Everything You Should Know About Muscat, Oman

Are you Looking for some extra hand for getting the household work done effectively? If yes then you can get a service

Everything You Should Know About Muscat 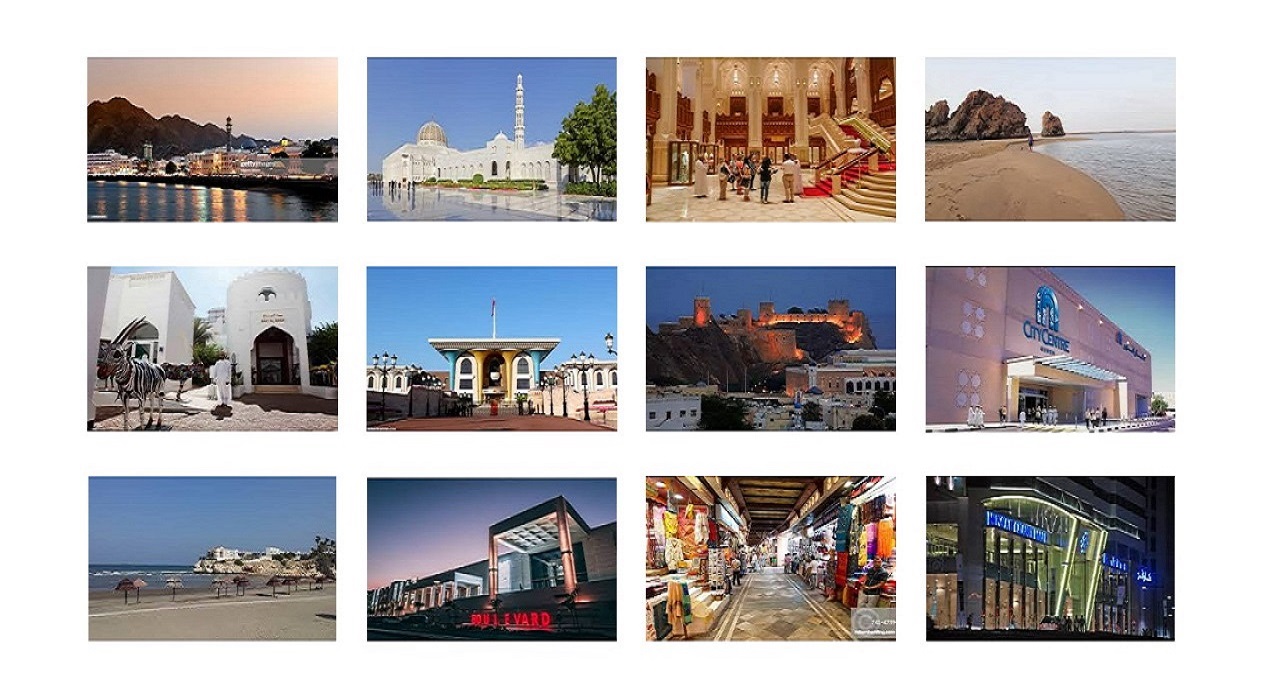 The city of Muscat is the capital of the Sultanate of Oman and a delightful place to visit. Muscat has all the ingredients of a perfect vacation destination offering sandy beaches, beautiful museums, mountains, gardens and architecturally beautiful buildings. Muscat literally means safe anchorage and so it is a safe and beautiful vacation option that is less travelled to.

Muscat has been known since 1st century CE as an important trading city. In fact, Muscat acted as a trading port between the east and the west and this one major factor led to the development of the city as it is today.

Muscat has been ruled by indigenous tribes as well as foreign powers like the Persians, Portuguese, Iberian Union as well as the Ottoman Empire during its history. Muscat was considered to be an influential town because of its trading location and military prowess.

As a trading centre, the city attracted foreign tradesmen as well as settlers who populated the city and also contributed to its development. During the 18th century because of its military power, the city was able to extend its influence to as far as Zanzibar and East Africa. Muscat truly became a global city with the accession of Qaboos bin Said as the Sultan in the year 1970. The city under the Sultan underwent rapid development in terms of infrastructure and economy.

Economically, Muscat is dominated by trade which contributes to the growth of the economy at a steady pace. Petroleum and liquefied natural gas have dominated the economy of the city since the very beginning. Apart from these, artefacts from Muscat, dates, mother of pearl and fish are major export items that help the economy to grow. The private as well as the public sector play a detrimental role in the economy of Muscat.

The climate of Muscat is hot and arid in summers. The summers are hot with a lot of humidity and temperatures rising to as high as 45 degrees. Winters in the region are warm. Rainfall is rare in Muscat with most rain falling between the months of December and April. The annual rainfall is around 10 cm. In recent years however, the city has seen high rainfall because of the tropical systems originating in the Arabian Sea.

Muscat exhibits multicultural society though the society is influenced by the Islamic culture. The people follow the Ibadi School of Islam and also celebrate Islamic festivals like Ramadan. The food of the people of Muscat is very simple and consists of Omani cuisine which consists of meat dishes. Rice and spices are used in their food as essential ingredients. Fruits and qahwa or traditional coffee-tea like drinks are also consumed by most people. Alcohol consumption is frowned upon and is allowed only in a few hotels and restaurants.

Places to Visit in Muscat

Muscat offers some of the best and the most beautiful places that can be visited. These places in Muscat give an insight into the culture, history as well as the architectural genius of the city. The must visit places of Muscat include:
a) Mutrah Corniche
b) Sultan Qaboos Grand Mosque
c) The Royal Opera House
d) Yiti Beach
e) Bait Al-Zubair
f) Al Alam Palace
g) Al Mirani Fort & Al Jalali Fort
h) City Centre
i) Qurum Beach
j) Al Araimi Boulevard
k) Mutrah Souq
l) Muscat Grand Mall

In addition to visiting some beautiful palaces and beaches, there are many outdoor activities that can be undertaken when in Muscat. These include diving, safari tours, motorcycle tours, snorkeling, dolphin watching and of course trekking and hiking. All these activities make a vacation to Muscat full of adventure and fun.

Hotels and Restaurants in Muscat

There are many hotels in Muscat that offer comfortable stay and all essential facilities for the guests. These hotels offer great luxury as well as recreation for their guests. Some of the best hotel chains of the world have their presence in Muscat like Ibis, Hilton, Shangri-La, JW Marriott etc.

Dining in Muscat is a great experience because of the several restaurants serving the best cuisines from around the globe to the guests. The restaurants offer all-day dining. There are many cafes as well as bistros in the city catering to the several needs of the guests.

ITC or Integrated Tourist Complexes in Muscat are among the popular residing and dining options in the city. The Wave Muscat and the Muscat Hills are two of the well-known ITC projects in Muscat. The Wave offers luxury stay for guests along with several amenities and Muscat Hills is the first green golf course with apartments and townhouses. The Wave also features restaurants that serve local as well as world cuisines for guests to indulge in.

With Muscat offering some of the best tourist spots to visit and several adventure activities, it is fast becoming one of the most soughtafter destinations for tourists.

A Real estate agent is someone who is licensed to assist you in buying or selling a property. He is familiar with regional laws and regulations. They help you acquire or sell..

Luxury apartments for rent in Muscat are the apartments that provide all amenities and facilities that one can think of. These residential apartments are large and spacious and are .. 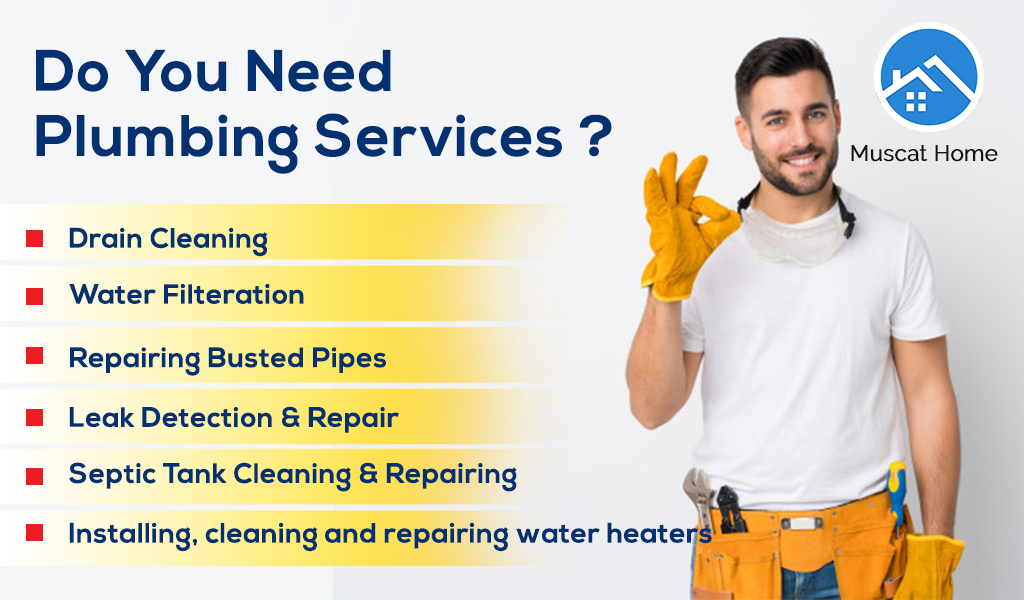 Plumbing is an important part of residential as well as commercial buildings. It is important that plumbing systems in buildings work in the right manner so that there are no water...

The capital of Oman- Muscat is a place that has a large population of locals as well as expatriates. Many people work in the city to earn a good living. Muscat is in fact a city where... 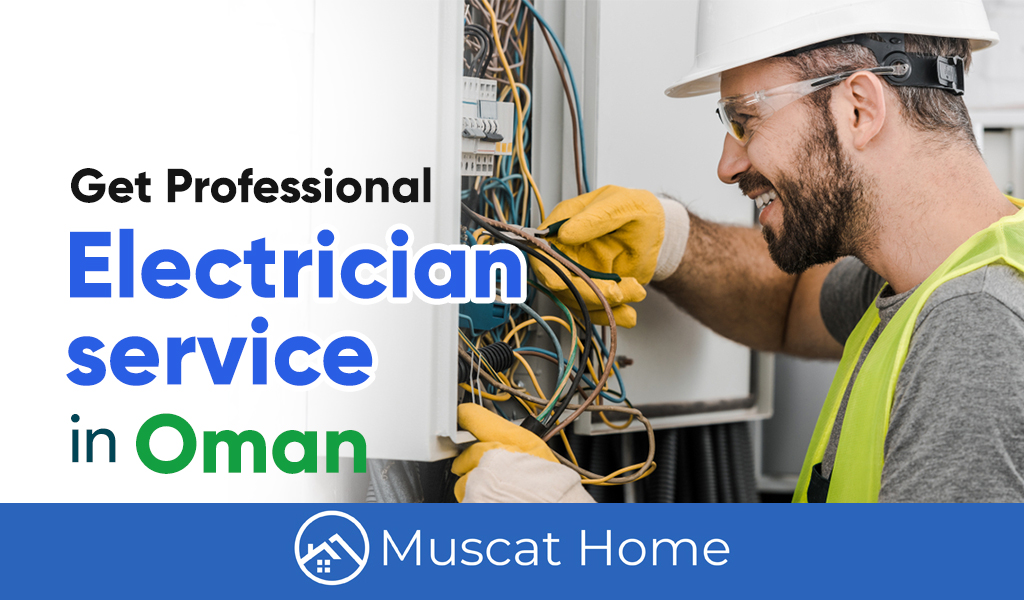 Get Electrician Service in Oman 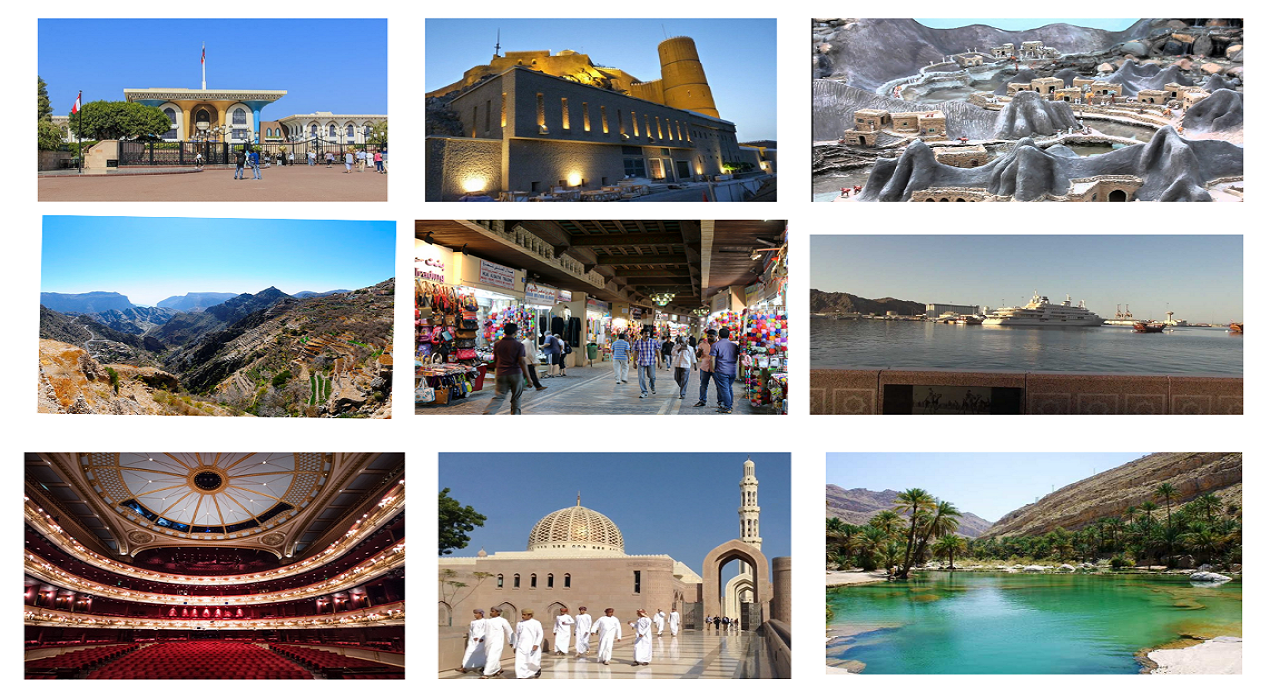 Importance of Housemaids and Domestic help 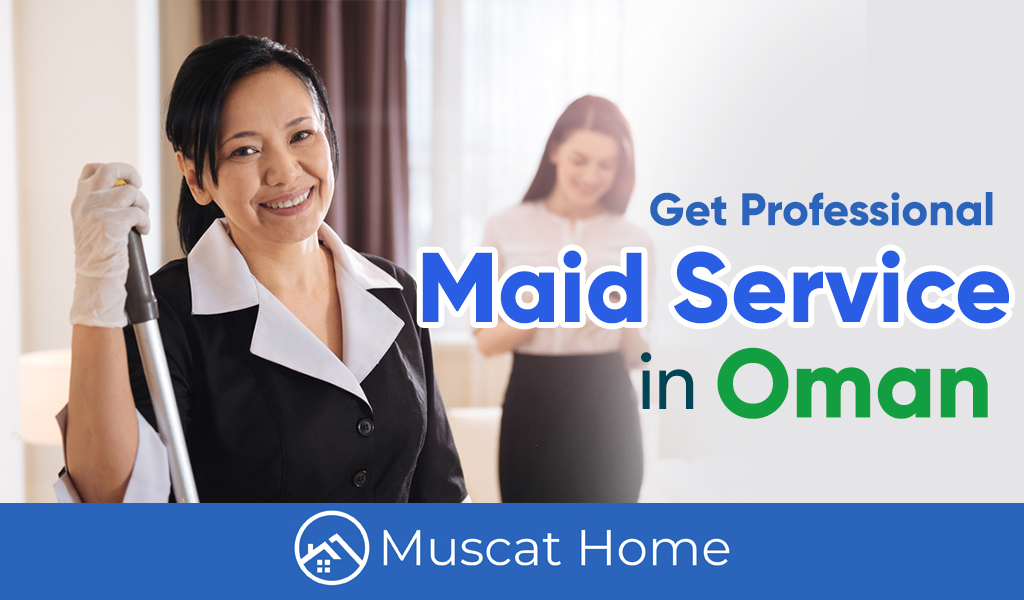 Muscat Home is the leading platform for connecting individuals looking for a home to buy, rent or household services with top-quality, pre-screened independent service professionals.